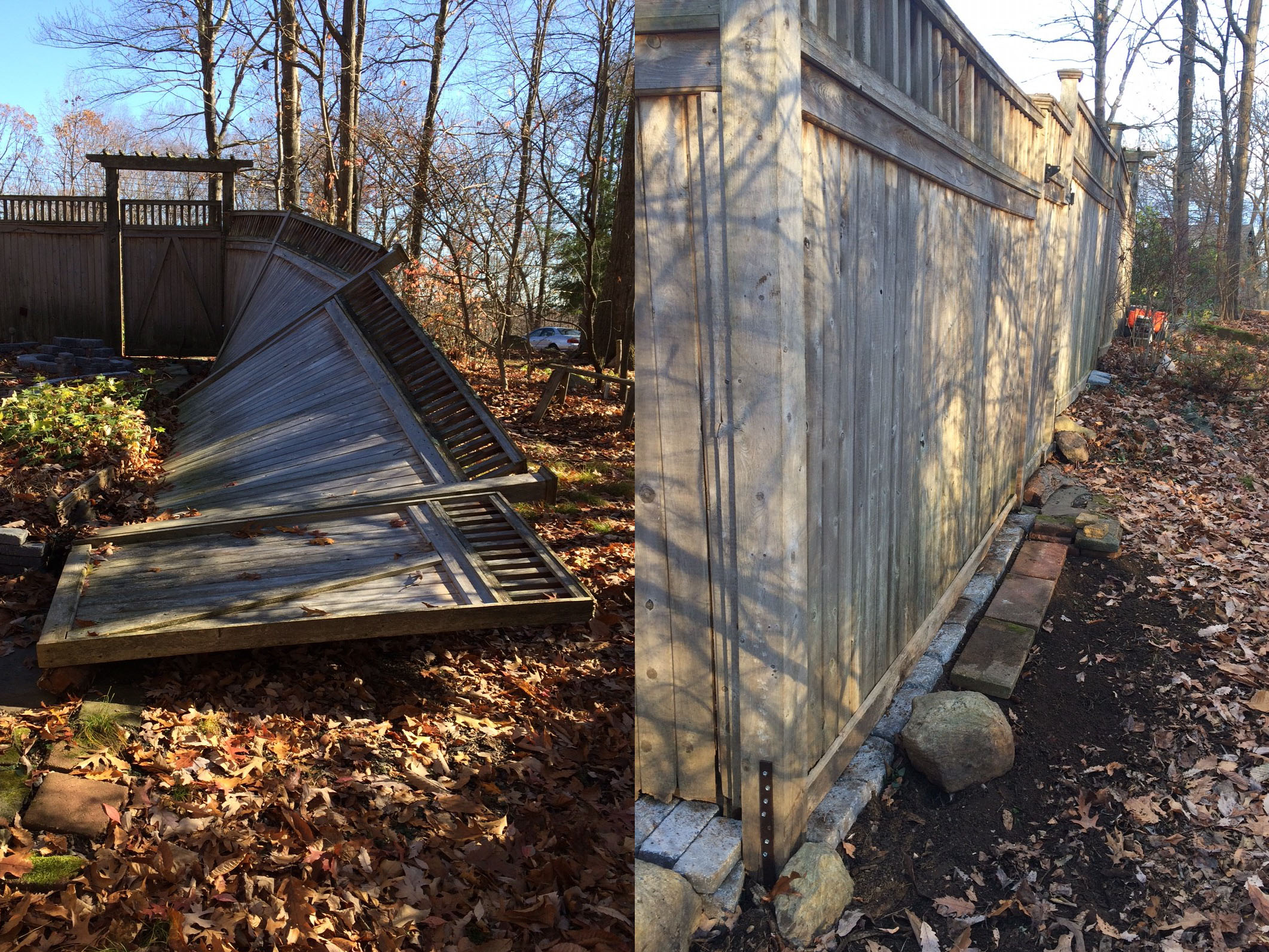 It’s been a Turbulent Year

It’s been a turbulent (or should I say ‘stormy’?) year for Post Buddy so far.

The year started well back in January 2022.  We were ready for the busy Spring DIY season. More than enough stock ready to sell.  Or so we thought. Then came February – and the storms …..

The strongest winds seen in the UK for decades caused much chaos and destruction.  Including many, many broken fences.  Suddenly everyone wanted to get their hands on our easy DIY fence post repair.  People, who had ignored their rotted, broken fence posts for as long as they could, were now desperate to fix them before the next gust of wind blew their whole fence down.  Post Buddy sales went through the roof!  The unprecedented volume of visitors to our website caused it crashed for several hours during Storm Eunice.

It was a crazy time.

Despite the struggle to keep up with the unprecedented volume of orders during February and March, we managed to get our Post Buddy fence post repair to everyone who needed it.  And received many fantastic reviews from satisfied, grateful customers as a result.

Only to then run out of stock in May.

The summer is now here at last and with it much calmer weather.  New stock has arrived and sales are back to their usual level, which means we’re a little calmer too.  Yet we know that we will probably go through a similar scenario again when the stormy weather returns.

Don’t be one of those people who wait until they see their fence sway in the wind, in danger of total collapse, then rush around in a panic trying to fix it at the last minute.

Be prepared!  Repair broken fence post now and avoid all that hassle later!

No Post Buddys in the basket yet!
Buy now